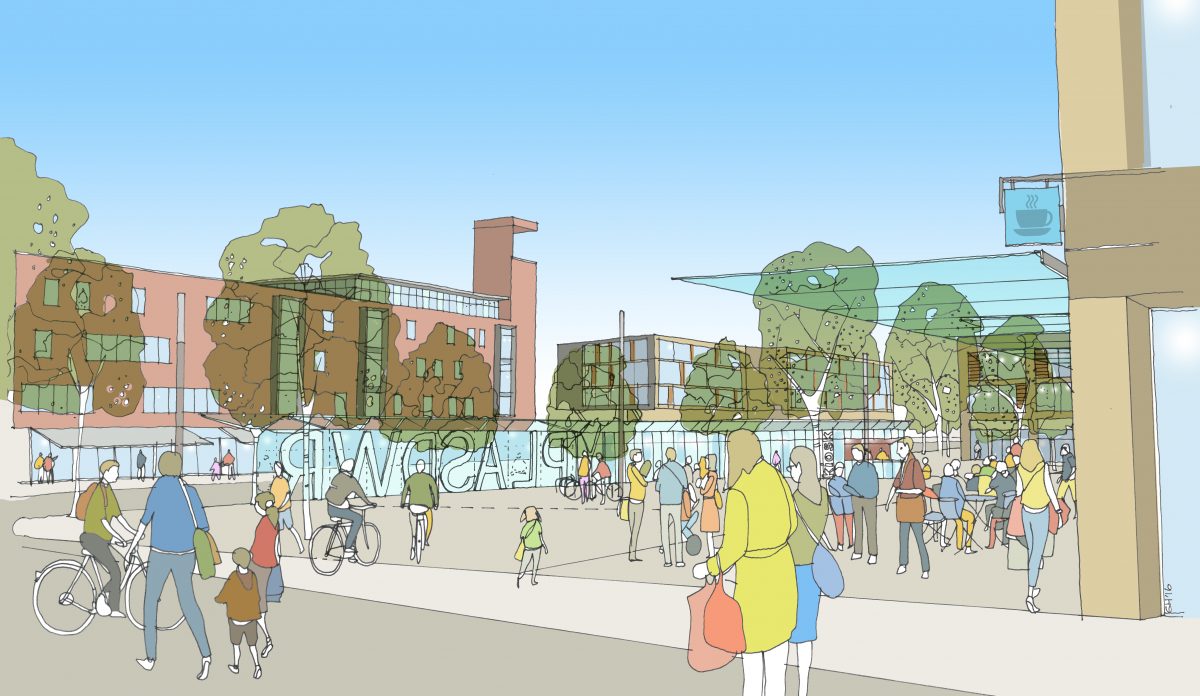 The first residents of Plasdŵr are expected to move in during the autumn and will be the founding members of the community in north-west Cardiff. Redrow is planning to hold a meeting for those in the wider community, ahead of starting construction for the first phase at Parc Plymouth, to discuss the development and any queries.

Described as a “garden city for the 21st century”, Plasdŵr takes inspiration from the successful movement founded on the principles of “fresh air, sunlight, breathing room and playing room”.

Plasdŵr will be made up of distinct areas of individual character, blending heritage with contemporary living. The development will also contribute a total of £55.7million in community benefits including four primary schools, a secondary school, health centres, shops, offices, pubs and restaurants, leisure centres, playing fields and parks and preserved woodland.

Sustainability is a key feature of the vision, with a carefully planned hierarchy of roads path and cycleways to maximise walking and cycling and the use of public transport.

Plasdŵr is expected to create over 30,000 jobs during its lifetime, many through the construction phase but also permanent jobs through the education, health, leisure, office and retail space it will install.

“Integration with existing local communities and infrastructure is key to the success of Plasdŵr, helping it truly become a ‘place’. We are working closely with stakeholders to bring both current and new residents together as neighbours.”

The first 126 of 630 proposed homes, which were approved by planners at the end of last year, will be built on a 16-acre site to the north of Llantrisant Road and construction of these homes is expected to begin before Easter. Infrastructure improvements will continue and work at the Pentrebane site for a further 290 homes will begin before the end of the year.