The first details have been released of the Gateway Linear Park, the green gateway to Cardiff’s ‘garden city for the 21st century’.

Situated in the Groeswen neighbourhood, these wide tree-lined avenues and greenery will link residents and its surrounding communities to some of Plasdŵr’s key features. These include the main commercial centre, Canol Plasdŵr / Plasdŵr Centre, residential areas, and its first primary school.

With almost 40% of green space planned for the development, the Gateway Linear Park will be a destination for Plasdŵr residents and visitors to enjoy the great outdoors. Designated play trails and outdoor seating within the park and wooded areas will give residents and the local community a space to keep healthy and active.

Footpaths and cycleways will run through each end of the park, part of Plasdŵr’s carefully designed network of footpaths and cycle routes which prioritise active travel and public transport, linking residents to amenities safely and easily.

In line with Plasdŵr’s commitment to sustainability, the park will include a series of swales – planted drainage features which will be installed to support the reduction of pollutants entering the sewage network and will enhance and encourage biodiversity. Drainage ponds, trees, and wildflower meadows which feature throughout will also benefit local ecosystems, providing a safe network of habitats for local wildlife.

Public art will also feature throughout the Gateway Linear Park, with installations planned for both entrances of the park from Llantrisant Road. We will be working with local Welsh artists to commission pieces celebrating local heritage and the landscape of the area. Plasdŵr’s public art strategy will eventually see these themes repeated across the development through a variety of installations in key public spaces. This will make a significant contribution to the cultural well-being of the community as well as the physical landscape.

As with other aspects of Plasdŵr, our aim is to take inspiration from local heritage and landscape and the Gateway Linear Park gives an early indication of how the garden city will look and feel once its complete.

Ground has already been broken with initial infrastructure and landscape works in place, but the park will continue to develop over the next few years. 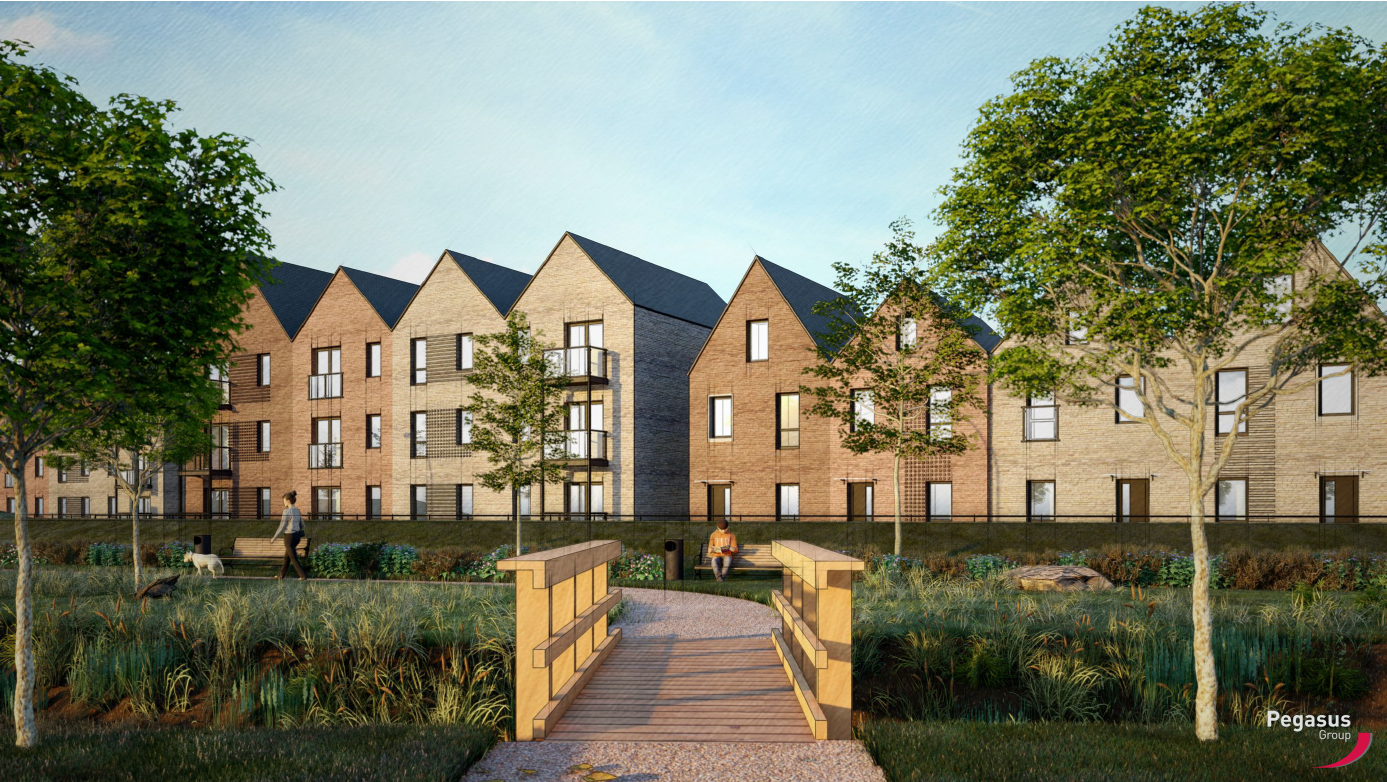