Plasdŵr is being created over 900 acres of prime land in the St Fagans, Radyr and Morganstown and Fairwater wards of north west Cardiff that formed part of the historic Plymouth Estate. Around five miles from the flourishing Cardiff city centre, it will be a major, sought-after place to live and forms a key part of the solution to Cardiff’s need for high quality homes as the Welsh capital continues to grow and attract inward investment.

As Plasdŵr emerges over the next generation, it will bring more and more quality facilities for residents, neighbours and visitors from further afield, including one secondary and four primary  schools, a district centre with shops, bars and restaurants, parks, playing fields, allotments and healthcare services.

With construction of the first primary school underway, Plasdŵr is beginning to emerge. While further infrastructure is built over time, the first Plasdŵr residents have become part of their neighbouring communities:

One of the most sought-after and affluent areas of Cardiff, Radyr and Morganstown is a picturesque, leafy community on the northern side of Plasdŵr. Its local village centre has places to meet and eat, shops and a post office, churches and community halls, sports clubs, excellent schools and a railway station. 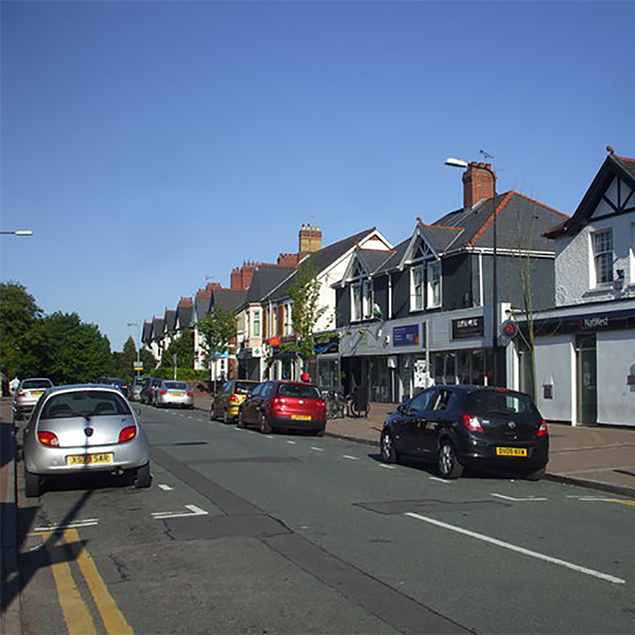 A vibrant, modern community just over three miles northwest of Cardiff City centre, whose amenities include a primary school, local shops, a nursery, health facilities and a train station providing links into the city centre. 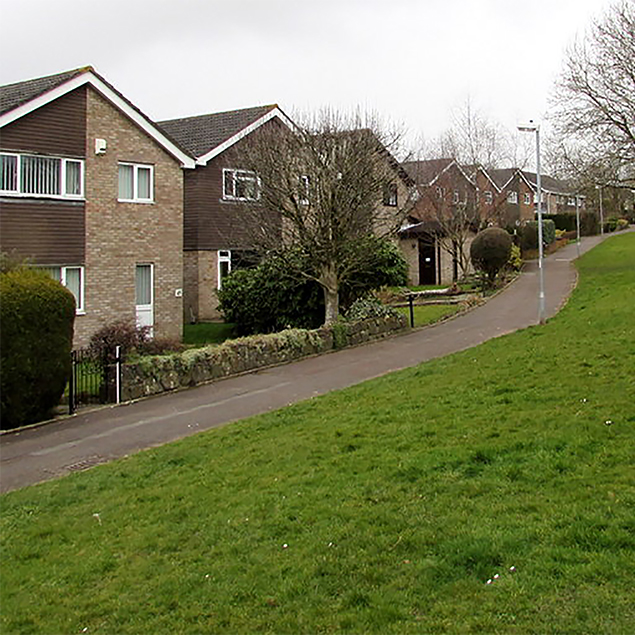 The area offers a variety of parks, greens and open space and the popular Fairwater Leisure Centre, which is a hub of the community with a pool, gym, library, spa and GLL college. There are local authority Welsh and English medium and faith primary and secondary schools, as well as Ysgol Gyfun Gymraeg Plasmawr, one of Cardiff’s most respected Welsh-medium secondary schools. Fairwater railway station gives good access to the city centre. 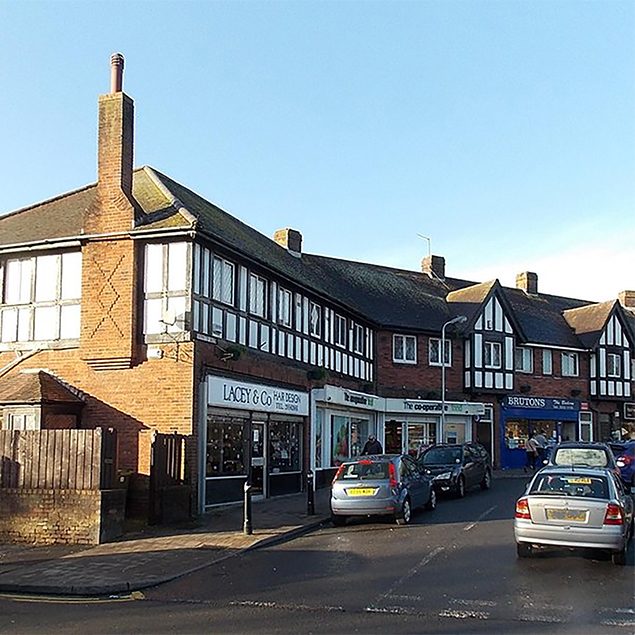 Beautiful St Fagans is probably best known for its Museum of Welsh Life, part of the National Museum of Wales and most recent recipient of the Art Fund’s coveted ‘Museum of the Year’ award. A picturesque and historic village of stone-built houses and thatched cottages with a conservation area as well as a community hall, pub, restaurant and other local services, St Fagans offers excellent access to Cardiff and borders Plasdŵr on its western side. 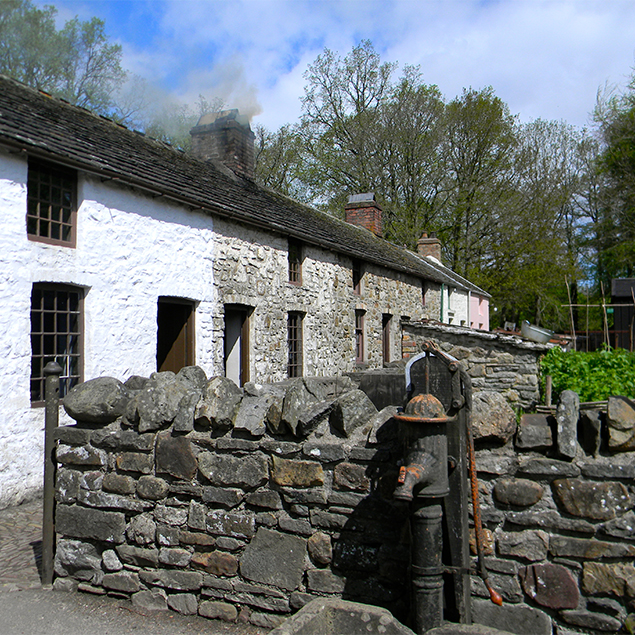 Rich with history and home to Cardiff’s iconic cathedral, Llandaff lies between Plasdŵr and the city centre on its north eastern side and is a truly beautiful as well as important part of the Welsh capital.

Llandaff High Street is a popular destination for residents and visitors alike, with a range of shops, boutiques, pubs and restaurants. Llandaff is also home to some of Wales’ most highly rated private schools as well as the Bishop of Llandaff Church in Wales High School. 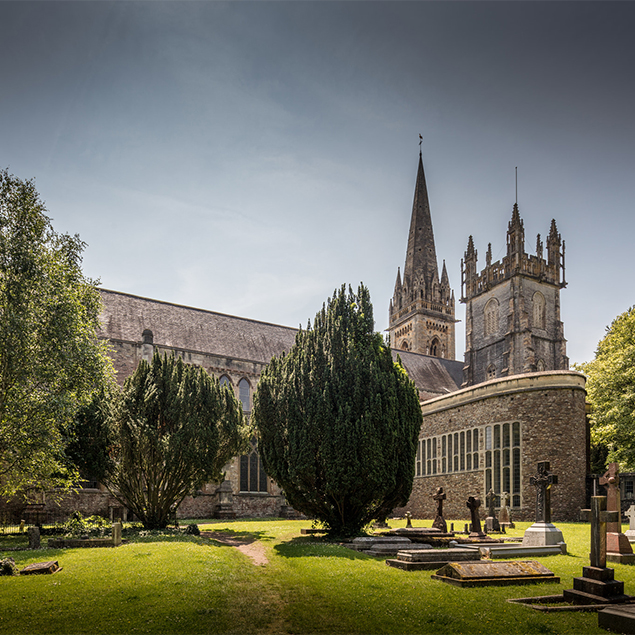